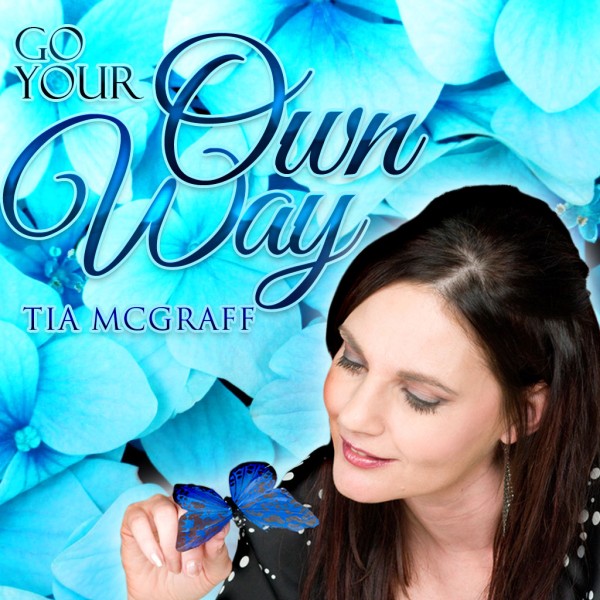 Tia McGraff is a multi-talented, award-winning singer, songwriter, performer, author and podcast host from Southern Ontario, Canada. Along with her husband and co-writer Tommy Parham, the skilled songstress has been making impactful and thought-provoking art for well over a decade. Bringing together a burning passion for the art of music and an honesty that is long lost on today’s modern charts, Tia McGraff is a trailblazer in her genre, one’s whose efforts have made her a beloved figure on the international music scene.

Her accomplishments speak for themselves, having won the emPower Posi Music Award in 2021 for her latest single “Go Your Own Way,” a huge achievement for the talented artist. As if that weren’t enough, she’s also won awards for Americana CD of the Year, earned first-round nomination for the 2016 and 2018 Grammy Awards, was a 2019 multi- nominee for Kingdom Image Awards, and has even won the 2019 ISSA award for single of the year.

Tia’s 2018 album release of “Stubborn In My Blood” and the first single “Let ‘Em See You’re strong” received rave reviews. It would lead to placement on numerous “Best of 2018” lists. It was so powerful that it was even adopted by woman’s empowerment groups, being embraced by communities all around the world. With nine international CD releases and multiple film and TV placements over the years, her recorded catalog is certainly a proud accomplishment, but where Tia truly shines is in her live performances. Her love for performing has taken her all over North America and the United Kingdom, be it in huge concerts or personal, intimate venues.

Tia is also an accomplished children’s author, notably with her book, “Jake The Road Dawg.” Based on the life and adventures of her beloved pet, the book has inspired classrooms around the world, while supporting Dolly Parton’s Imagination Library and Tia’s local Humane Society. The success of the book has led Tia to venture into the podcast realm with her popular show, “Jake’s Place Songs ‘n’ Tails.” Here, she discusses music, up and coming artists and her own personal opinions on every day topics. It’s a great change of pace, and a fantastic way to connect with the artist on a more personal level.

Currently, Tia is preparing to release her latest single, “Go Your Own Way,” (June 24th , MTS Records) the first cut off of her upcoming EP, “With Love.” The single and EP will both be released on major streaming platforms.