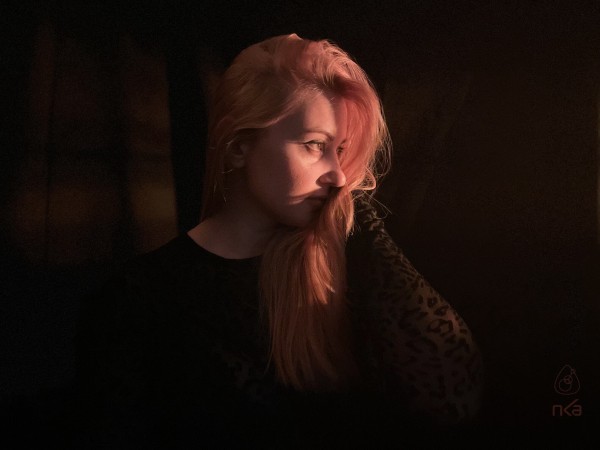 Producer-songwriter Zsüd drops her new song about the well-known concept from the corporate world - glass ceiling. The difference from the previous tracks is not only in genre, but this song was a working material in a program called ‘Songlab’ organized by the Hungarian Music Export Office, HOTS. Here Zsüd worked with British producer John Foyle /Gorillaz, Blur/.

‘Spending a day with John was amazing! Not only did I learn a few new tricks, but the way John works made a huge impact on me. Even though we worked quite fast, the general mood was so light and easy all along. I have a habit of stressing in these situations and it was very refreshing to experience how easy this can be.’ - says Zsüd about working with John Foyle.

The debut album ‘REWIRING’ from Zsüd was released a year ago - although that also covered quite a wide range of genres, ‘Glass Ceiling’ is slightly different from them. It is inspired by personal events, it is a channel for letting some steam go, and making some boundaries in situations an average woman usually faces on the labor market.

‘As for the instrumentation, this song has a slight sexy vibe, which is in strong contrast with the main topic. That represents a dilemma I am interested in nowadays. As a woman in many cases you are forced to take on masculine skills in order to make progress. However in the long term that leaves a mark, and the question is whether you can switch back and forth. For me it is a very interesting journey to connect with my feminin side, not only as a human being, but as a creator as well. I also have to relearn that in many cases making a decision based on intuition can be just as valid as trusting in logic.’ - says Zsüd about the song. 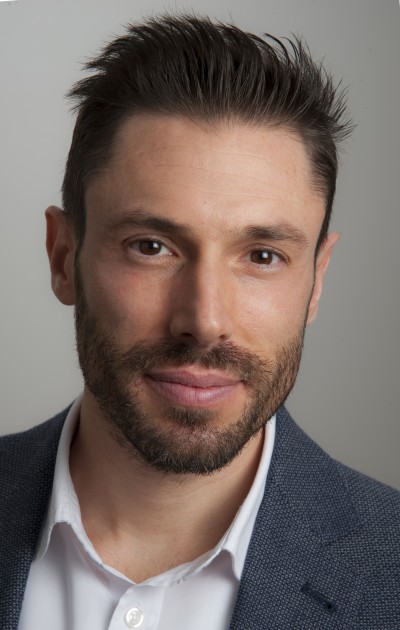